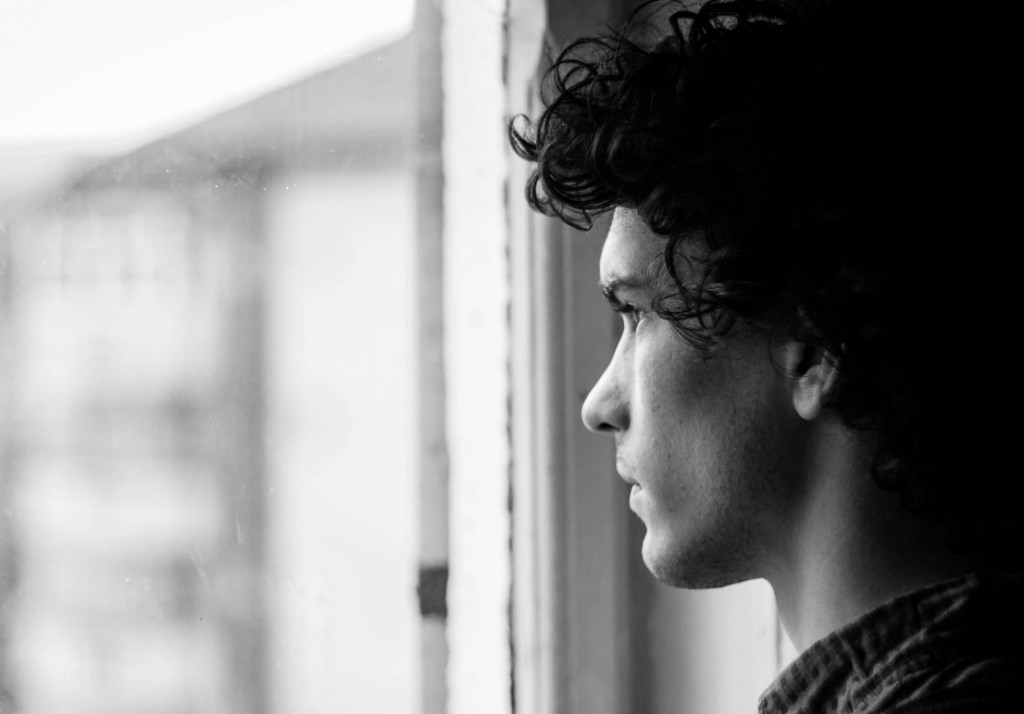 Michael Ward Morrissey was a 29-year-old bachelor living a king’s life in San Francisco, California. he had a cool apartment sharing with three other guys his age, and an awesome job. That was until he stepped out of a taxicab and was hit by an SUV. This is his story.

They say people who go through a traumatic event in their life actually have TWO birthdays — the day they were squeezed into this savage world, and the day their life changed forever. Well, today is my Birthday #2.

In late 1999, I was a 29-year-old bachelor living a king’s life in San Francisco, California. I had a cool apartment with three other guys my age, and an awesome job which REQUIRED me to play video games for living — and then to write about them. Not bad, eh? On October 31, 1999, I took a taxicab to a Halloween party on 17th Street in San Francisco. Dressed as Roger Ebert,

I had empty-frame horn-rimmed glasses perched on my face, a streak of gray in my hair, from some weird-gelatinous hair dye, and a lapel pin with the visage of my recently-departed cohort, Gene Siskel, inside a crudely-drawn heart. I stepped out of the cab, went to cross the street to the party house, and was hit by a speeding SUV.

The impact broke my right hip, and threw me approximately 30 feet down the street, smacking my head stiffly on the pavement.

The impact gave me what the medical community calls a traumatic brain injury (more commonly called a TBI), and my life was altered in ways I never could have foreseen.

I was in a coma for 17 long days in San Francisco General Hospital, and the doctors and nurses in ICU struggled mightily to keep me alive. More than once, they had to cut my skull open, to relieve pressure and fluid that was building on my injured brain. I have no memory of any of these things. Not long after, I was transferred to the Kentfield Rehabilitation Hospital in Kentfield, California, just north of the San Francisco.

There for about four months, I received speech, occupational, and other therapies to help me recover. I was still in a wheelchair, unable to walk much on my own, and barely able to even turn over in bed, without help, at first.

After another few months in a rehabilitation hospital in my home town of Fort Wayne, Indiana (with more therapy for good measure), I was finally released to live at my father’s house.

My point, I guess, is not to dwell on these terrible events of the past, but to offer thanks and appreciation for the people who helped me through it. I never would have survived had it not been for the skilled medical professionals who steered me though those first few awful days, when I was within just a whisper of death. And thanks to my colleagues and friends at Imagine Publishing and IGN.com who visited me in the hospital and in rehab.