Memory loss is a common symptom after TBI or stroke, but there are things you can do to help get your memory back. Just like exercising your muscles can help improve mobility after a stroke, giving your brain a workout is a significant part of recovery.

The extent of your memory loss can depend on how old you are, the severity of your stroke or TBI, where your injury occurred, and even the support you have from family and friends.

“Memory deficits after a brain injury can vary,” says Melissa (Muller) Meyers, an occupational therapist at MossRehab in Philadelphia.

Memory loss can take the form of aphasia, suddenly forgetting words and losing the ability to verbally communicate, forgetting stories or conversations, or not being able to recognize formerly familiar faces or routes.

No medication is known to help reverse memory loss after a brain injury, Meyers says. In fact, certain medications may actually make memory loss worse, according to the American Stroke Association (ASA). But where drugs won’t help, you can take steps with activities, therapy, and rehabilitation to help recover your memory.

8 Ways to Regain Your Memory After Stroke or TBI

“Games that require you to use your brain, whether as simple as checkers or complex as chess, can help you regain your memory,” says Allen Kaisler-Meza, MD, a physical medicine and rehabilitation specialist with a private practice in San Jose, California.

Consider using an app like Constant Therapy, which houses a series of brain exercises at different levels that are specific to improving memory and cognitive function in people recovering from neurological conditions including stroke. A study of nearly 3,700 stroke survivors who suffered from memory loss and aphasia, published in February 2019 in the journal Frontiers in Neurology, found that people who used Constant Therapy at home improved more quickly than those who relied only on in-person therapy because they were able to access treatment more frequently.

2. Work with a speech specialist.

Aside from helping people who have trouble with speech due to stroke, speech-language therapy enhances recovery by stimulating the brain to make neural connections from uninjured parts of the brain to those parts affected by stroke, Dr. Kaisler-Meza says. According to the Mayo Clinic, family and friends can also help survivors improve their speech by including them in conversations that encourage them to practice speaking and memory.

3. Leave reminders for yourself.

Leave notes in visible areas, such as a sign in the bathroom reminding you to brush your teeth, says Stephen Page, PhD, an occupational therapist and associate professor at the School of Health and Rehabilitation Sciences at Ohio State University in Columbus. Use the alarm on your smartphone or even an old-school clock to remind yourself of appointments and when to take your medications, Dr. Page adds. Once you form a routine, it will help you reestablish your memory. Meyers agrees, noting that in her work with patients as a therapist, “creating a routine that is repetitive and consistent can help.”

Mnemonics are creative ways to remember things. They often take the form of an acronym, like the popular RICE: rest, ice, compression, and elevation — a shortcut to remember how to treat a sprain.

You might make up your own mnemonic for the steps to cook a familiar meal, Page suggests. Rhymes that associate a name with an object also work, like: “Shirley is the woman with curly hair.”

Making it easy to see items you need for daily activities will help you remember what you need to do and when to do it, Meyers says. For example, lay out your clothes for the morning before you go to bed at night and put your toothbrush on the sink where you’re sure to see it. Always keep your keys in the same place and have a designated spot for your phone.

When you’re given new information, repeat it to yourself several times, the ASA recommends. Go over the material as many times as you need for it to sink in. Don’t be afraid to repeat back, in your own words, what you’re told to be sure you understand it correctly. If you have to make a presentation or give a speech, break up the material into smaller segments. These will be easier to remember.

Get out of bed and move as much as possible, Kaisler-Meza says. A small randomized control study published in May 2019 in the journal Archives of Physical Medicine and Rehabilitation documented the impact that exercise had on 40 chronic stroke survivors. The researchers found that those who exercised as a mandatory part of their recovery demonstrated significant improvements in memory, cognitive function, and overall stroke recovery.

A brain-healthy diet includes lots of fresh fruits and vegetables and fish rich in omega-3 fatty acids, according to the ASA. Eating this way will help your brain recover optimally, Kaisler-Meza says. A study of more than 16,000 American women, published in March 2017 in The Journal of Nutrition, Health & Aging, found that those whose diets looked most like the Mediterranean–DASH Intervention for Neurodegenerative Delay (MIND) diet, which emphasizes foods that influence brain health, had better verbal memory scores later in life.

The MIND diet is a hybrid of the Mediterranean and Dietary Approaches to Stop Hypertension (DASH) diets. It’s rich in plant-based foods — especially leafy greens, nuts, beans, berries, and whole grains — and limits animal products and foods that are high sources of saturated fat. It also includes occasional servings of poultry and fish and, like the Mediterranean diet, lots of olive oil. Sweets, fried foods, butter, cheese, and red meat are avoided. 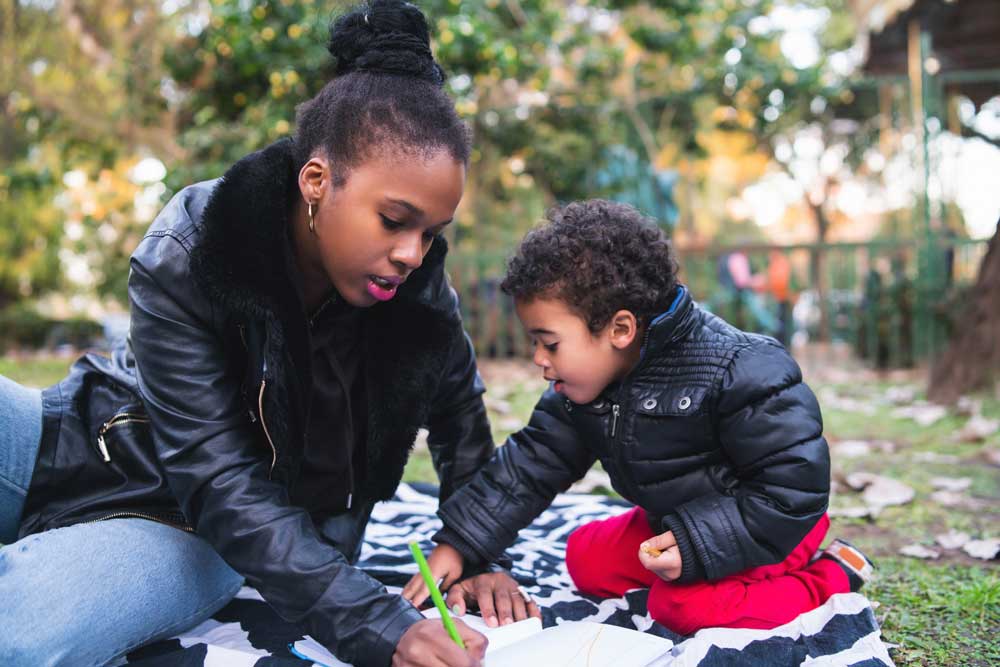 Why is Mommy Different now? Explaining Brain Injury to Children