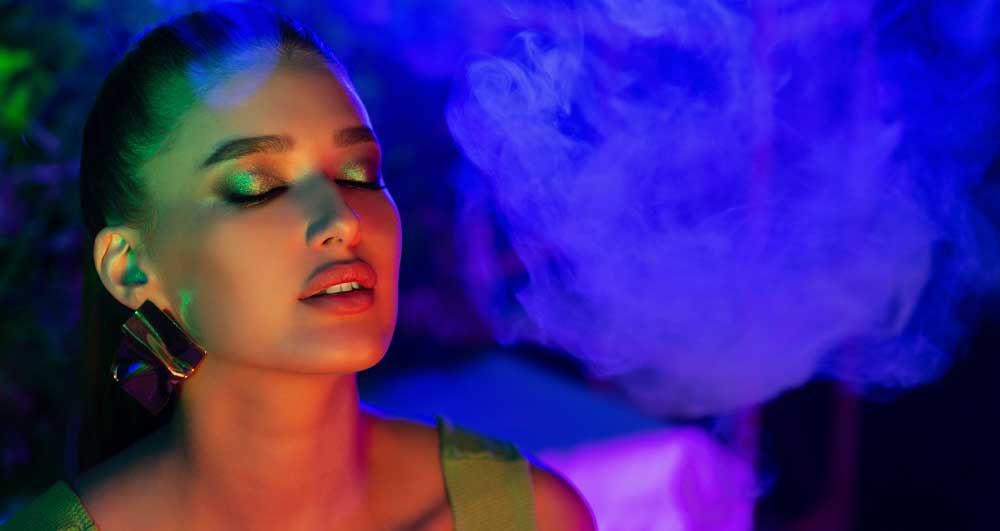 “We found that blue-light therapy improved patients’ daytime sleepiness,” study investigator William D. ‘Scott’ Killgore, PhD, told Medscape Medical News. “So those who got the blue light were less sleepy 6 weeks later than they had been at baseline.”

However, he added, it was the changes in brain structure uncovered by the investigation that made the study unique.

“Prior research had shown that if you use blue light in people with mild traumatic brain injuries, it makes them feel less fatigued during the day, but it had not shown the physical changes in the brain that we demonstrated.

“What we’re seeing now is that blue light is changing the actual brain structure by increasing volume in certain areas and increasing myelination of important pathways involved in visual attention,” added Killgore, professor of psychiatry, psychology, and medical imaging at the University of Arizona in Tucson.

The study was published in the February issue of Neurobiology of Disease.

Sleep has a potent effect on human health, neurobiology, and cognitive function. Despite this connection, however, sleep is not only driven by homeostatic forces, but is inextricably linked with diurnal circadian rhythms of melatonin secreted by the pineal gland.

Retinal light exposure suppresses melatonin production, which is why circulating levels of the hormone drop to near zero during the circadian day, only to rise again as light levels decline in the evening.

This likely explains why humans experience optimal restful and restorative sleep when sleep cycles are closely tied to circadian night.

Sleep may also play an important role in brain repair and recovery after mTBI, as about half of all individuals who suffer such an injury experience chronic sleep disruption and associated cognitive decline. Mild traumatic brain injury is also associated with disturbances in the normal rhythm of melatonin production.

Given these connections between sleep and neural maintenance/repair, sleep disturbances may hinder normal brain recovery following an injury.

The investigators hypothesized that they may be able to facilitate recovery from mTBI injury by optimizing the timing and quality of sleep via targeted light exposure, an association that has never been studied directly, they note.

“I got started working in the army, which is very interested in finding ways to help people get better sleep, and we also know that another problem in the army is traumatic brain injury, so I was studying both of these simultaneously,” said Killgore.

“In doing so, I came across a gentleman who was selling a light therapy device. It got me thinking about the role of light in our sleep-wake patterns, and if we could use light to re-entrain circadian rhythm and help people to recover from brain injuries.”