Reduce your risk of another Stroke 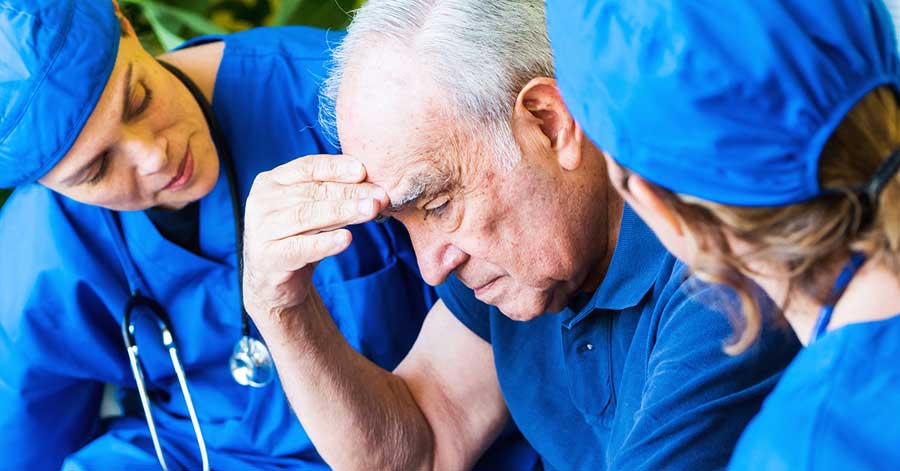 After a person experiences a stroke or mini-stroke, the likelihood of having another is significant. This risk is highest early after the first stroke – in the first year, 15 times greater than for the general population.

But according to a recent study by stroke researchers published in the Canadian Medical Association Journal, even initially stable individuals remain at substantial long-term risk for future strokes.

“For someone who survives a stroke or mini-stroke and is initially free of complications, the risk of experiencing another stroke, a heart attack, dying or requiring admission to a care facility is doubled for up to five years,” says Dr. Jodi Edwards, who was a postdoctoral fellow in the Sunnybrook Canadian Partnership for Stroke Recovery and the Institute for Clinical Evaluative Sciences.

The research suggests that aggressive risk-factor reduction is necessary even after years of stability. “Stroke-prevention efforts are required for a longer period than initially thought,” notes senior author Dr. Richard Swartz, a neurologist at Sunnybrook. “There is a real need to maintain risk-reduction strategies, medical support and healthy lifestyle choices over the long term, even years after a mild initial event.”

A mini-stroke – also known as a transient ischemic attack (TIA) – occurs when blood flow to a part of the brain is reduced or blocked, but symptoms resolve quickly. TIA is a potential warning sign of an impending permanently disabling stroke.
Long-term risk-reduction strategies for a recurrent stroke should include: