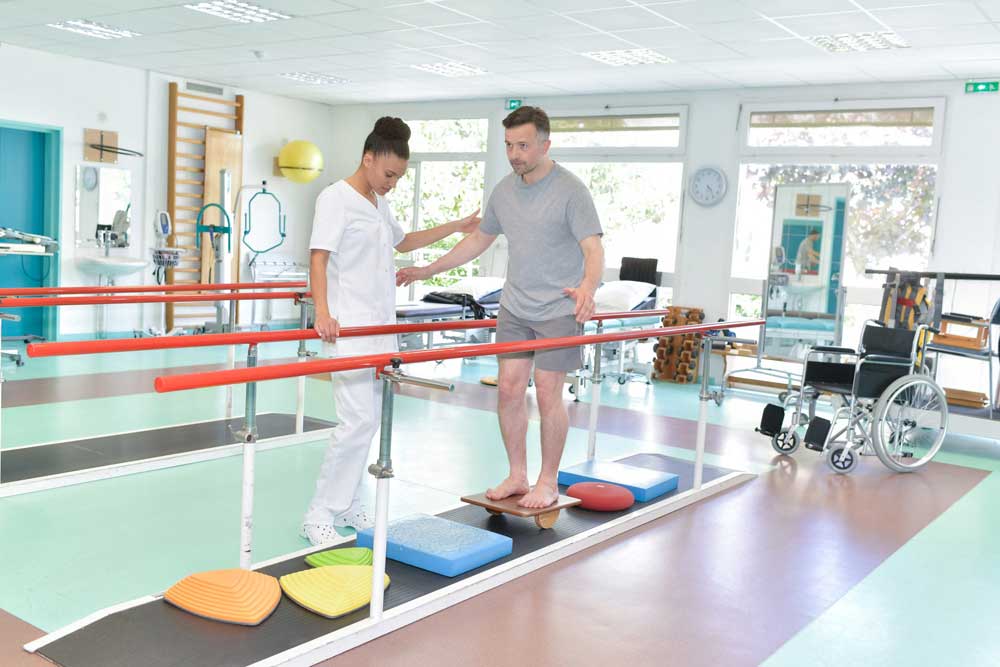 “When we speak about recovery we’re really talking about how the nervous system adapts to the brain missing a part of functioning tissue,” explains Johns Hopkins expert Steven Zeiler, M.D., Ph.D.“We’ve done all we could in the acute period, but the damage is done and it’s irreversible.” The question then becomes, “How do you get the remainder of the nervous system to adapt?” In other words, can we get other parts of the brain to pick up the slack? Turns out that yes, we can.

A groundbreaking Johns Hopkins study from Zeiler and his colleagues confirmed what clinicians have long suspected—we can rewire the brain so that one part takes over functions typically handled by another, now damaged, area.

In studies conducted with mice, the researchers first taught the mice a special way to reach for food. The task is typically directed by a part of the brain called the primary motor cortex, which is involved in physical coordination. Then they gave the mice mild strokes that damaged this motor cortex. As expected, the mice could no longer perform the reaching task with their pre-stroke level of precision. Two days after the stroke, however, researchers began retraining the mice and, after a week, the mice performed the task just as well as before the stroke.

In a similar study, the researchers found that the earlier retraining started, the better. “If you retrained the mice after a one-day delay they got better, but after a seven-day delay they didn’t improve,” Zeiler says.

The take-home message of the research, says Zeiler, is that “early and intense” rehabilitation—even while still hospitalized—is critical in stroke recovery. Unfortunately, that’s not always the standard practice, he says. “As a medical community we need to push for immediate and intense change in rehabilitation.”

Rehab paired with healthy living will help stroke recovery and help prevent a second stroke. If you experience an ischemic stroke (caused by a lack of blood flow to a part of the brain), your doctor will recommend aspirin or another anti-clotting medication, Zeiler says. If you have atrial fibrillation , talk to your doctor about an anticoagulation medication such as warfarin. Other smart steps to take: